The Johnny Carson Gallery reopened June 18, 2021. It contains items that Johnny himself chose to exhibit in his hometown of Norfolk, Nebraska. The gallery is a showcase of Johnny’s formative years, his 30 years on the Tonight Show, and the six Emmys he received during that time. The new exhibit features modern interactive displays.

Johnny was born on October 23, 1925, in Corning, Iowa. Although born in Iowa, Johnny moved to Norfolk, NE at age 8 and always considered it his hometown. He graduated from Norfolk Senior High and the University of Nebraska, Lincoln. In 1946, he joined the Navy where he entertained many people including the Secretary of the Navy.

His career in show business began by performing his magic act for many local organizations in Norfolk! Later, he worked at KFAB Radio in Lincoln, NE, and WOW Radio in Omaha, NE before moving to California. He started on The Tonight Show on October 1, 1962 and continued for 30 years until his last show on May 22, 1992. Johnny passed away on January 23, 2005.

Johnny Carson’s childhood home is located at 306 S. 13th St., Norfolk, NE. It is a private residence, but there is a large sign in the front yard. 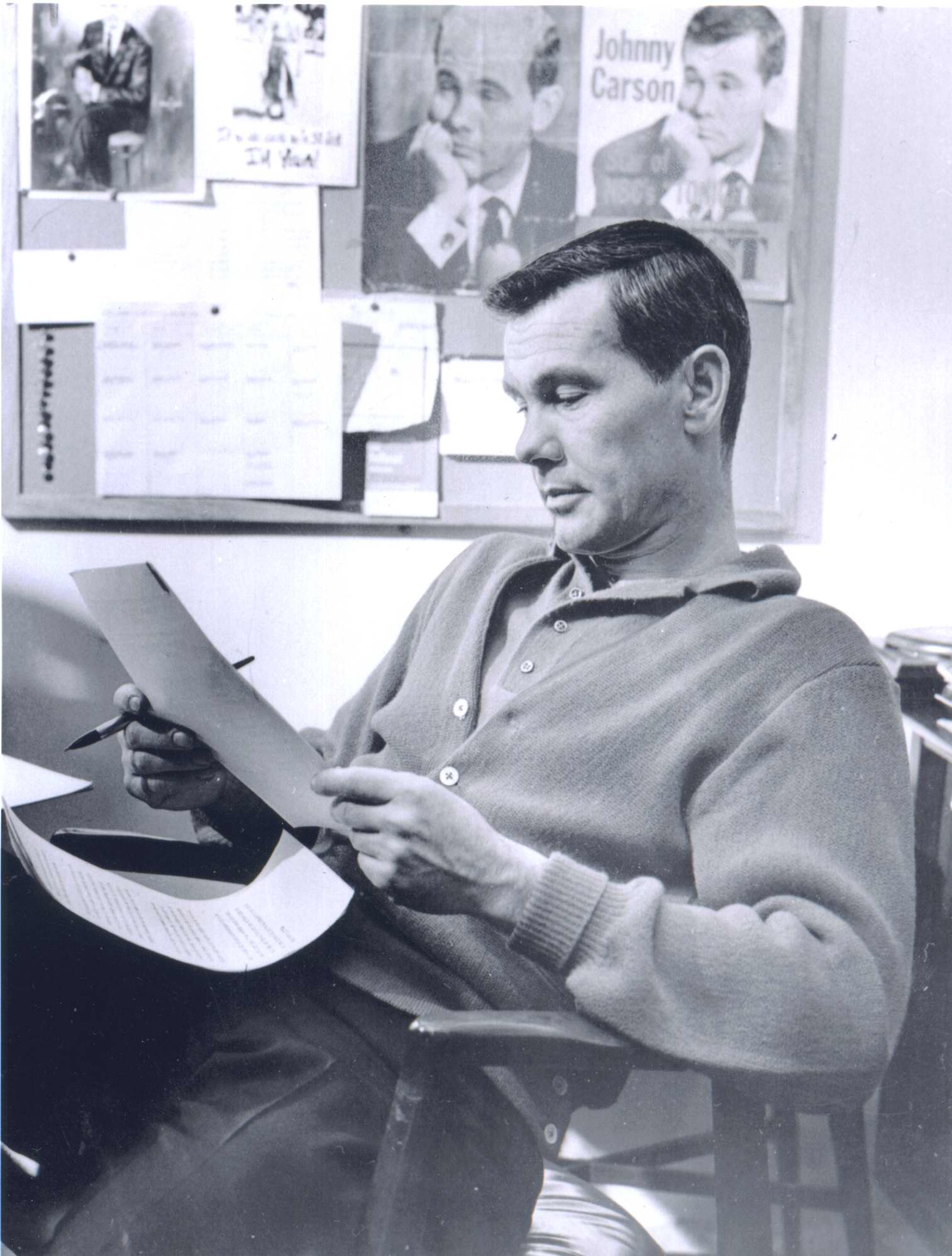 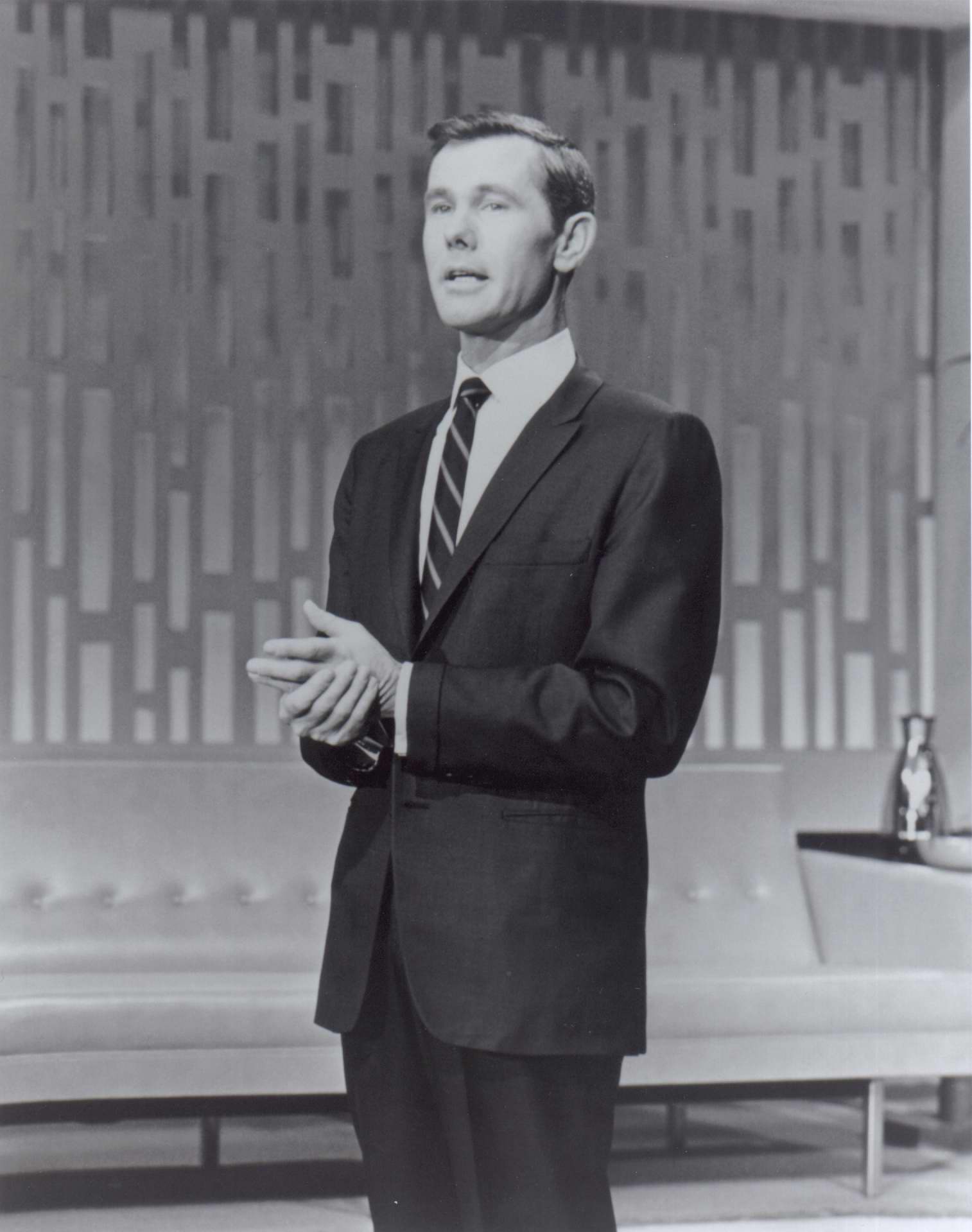 “Celebrating Our Past, Shaping Our Future”